Abiding in the Law 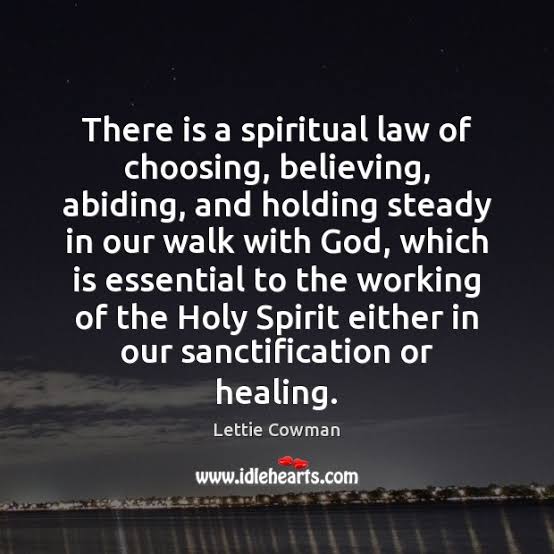 The Jews and the Law

Romans 2:17-28
17 Now you, if you call yourself a Jew; if you rely on the law and boast in God; 18 if you know his will and approve of what is superior because you are instructed by the law; 19 if you are convinced that you are a guide for the blind, a light for those who are in the dark, 20 an instructor of the foolish, a teacher of little children, because you have in the law the embodiment of knowledge and truth— 21 you, then, who teach others, do you not teach yourself? You who preach against stealing, do you steal? 22 You who say that people should not commit adultery, do you commit adultery? You who abhor idols, do you rob temples? 23 You who boast in the law, do you dishonor God by breaking the law? 24 As it is written: “God’s name is blasphemed among the Gentiles because of you.”[b]
25 Circumcision has value if you observe the law, but if you break the law, you have become as though you had not been circumcised. 26 So then, if those who are not circumcised keep the law’s requirements, will they not be regarded as though they were circumcised? 27 The one who is not circumcised physically and yet obeys the law will condemn you who, even though you have the[c] written code and circumcision, are a lawbreaker.
28 A person is not a Jew who is one only outwardly, nor is circumcision merely outward and physical. 29 No, a person is a Jew who is one inwardly; and circumcision is circumcision of the heart, by the Spirit, not by the written code. Such a person’s praise is not from other people, but from God

Popular posts from this blog

The Possibility To Unlearn 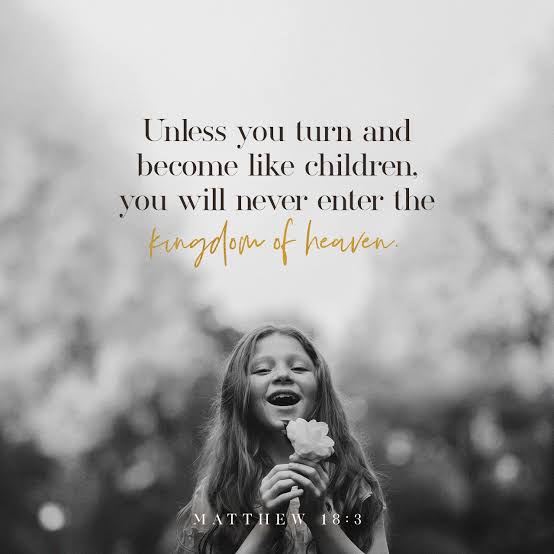 When a child is born he has no knowledge(which is a gift every being has to learn and unlearn) because he came to learn , he has only conscience given as he came. We know the child is here to learn but we forget the child is here to learn and unlearn , but as an adult we have conscience and knowledge(giving us an elusive idea to forget as children we unlearn through our parents of the things we loved. For children each day is sentenced to cry and forgetfulness of whatever they have come to like.....accepting what they can that is appropriate by who they are surrounded with, this moulds them as they grow. I believe this is one of the reasons why jesus said we must be like children, just as a child cries to sleep as the mother stops the breastfeeding for the year and the child ends that phase. So also we must stop from thinking somethings are unlearned. just because mentally your brain calculates your chances and gives you a feedback of impossibilities is the difference between you
Read more 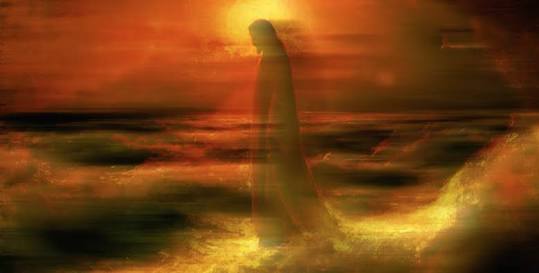 Were we told the right story about God ? The actual one that will lead us to search our lives and change totally our mind set .it took till my 20s to come to an understanding of the love of God to humanity. So i ask where we told the right story , i mean the one that a naive teenager that has little experience with life but energetic to discovery would listen to and set some priority. Lets see this example He created that you may discover him and choose over every other thing to be with him, giving you total liberty out of love to decide if you want to spend an eternity with him in paradise or an eternity in hell. Its sad to say this love story was never emphasized to us ,imagine a God creating a being and asking that being to love his creator first with all his mind,soul and heart, when he can command the love totally to be in that created being. " I would say what is formed from itself has the ability to generate complete love from its origin if only you believe".
Read more

LOVE is an action word; you can’t truly love by words without actions to match. The joy you feel when you love, drives you to act on love. It’s no wonder Jesus said: “…no greater love than a friend that is willing to lay down his life for the sake of love. John 15:13 KJV Greater love hath no man than this, that a man lay down his life for his friends . He backed up His words with action! .Desiring to do all that is good and just in the eyes of God, and towards your neighbour is the act of Godliness – this is LOVE! This is the character of Our Creator; to love in truth and justly. Unrequited love is an unfulfilling love that can drain you emotionally and physically, leaving you with dashed hopes: but a faithful lover will surely get his reward. It’s a privilege for us the created, having the Creator seek the love of His creation, rather than compelling love from them. 1 John 4:10-11 KJV Herein is love, not that we loved God, but that he loved us, and sent his Son to be the
Read more